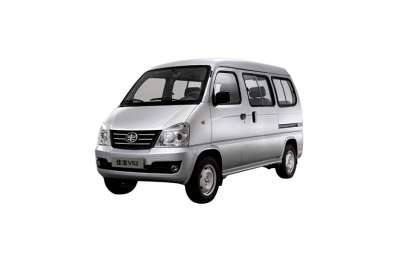 FAW X-PV has given a deal of competition to other minivans with respect to features as well as prices. The standard variant of FAW X-PV is an In-Line 970 cc minivan with an EFI Petrol engine producing the engine power of 59 hp @ 5200 RPM. It fitted with a 5-Speed Manual transmission gearbox, likewise other trims of FAW X-PV. Similar to other trims, its equipped with 13” steel tires which can carry up the load of 8 persons. The FAW XPV Standard is incorporated with standard features: Cup holders, folding rear seats, AM/FM Radio and CD Player for entertainment, Defogger and Front fog lights for driving utility, Heater, and the interior lighting to avoid uncomfortable journeys. 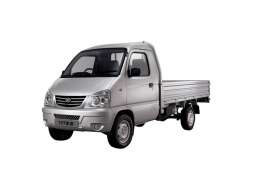 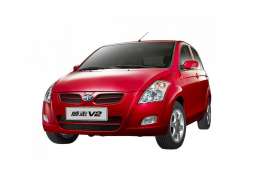 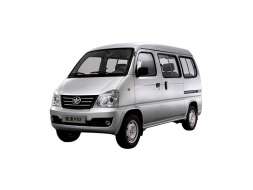