Audi A8 Models in Pakistan 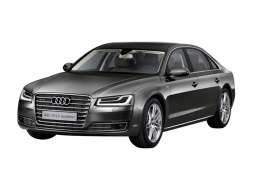 The front end highlights thin, smooth, rakish side cleared headlights, a vast trapezium formed chrome front grille and standard roundabout haze lights. The interior of the third Generation Audi A8 highlights a lot of inside space in both the front and back for a car of its outside measurements. It likewise offers an extraordinary dimension of solace and inside refinement. The Audi A8 third Generation offers the mileage of between 9KM/L to 25KM/L making for an expected driving scope of between 666KM to 1850KM from the vehicles 75-liter fuel tank. The gearbox incorporated in A8 2021 is of 8-Speed Automatic Transmission with paddle shifters. 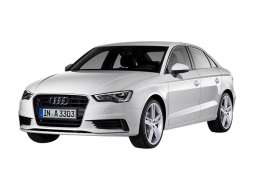 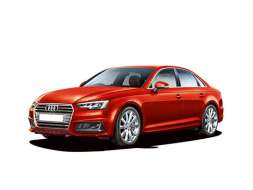 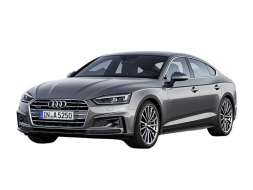 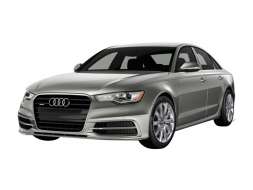 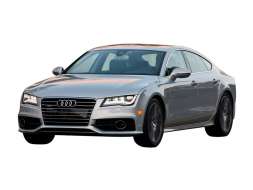 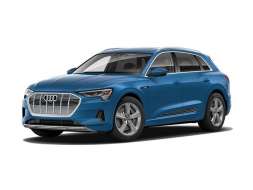 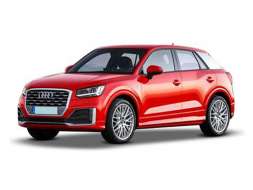 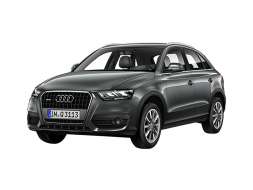 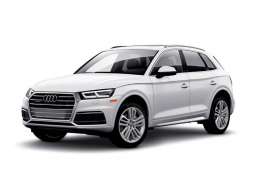 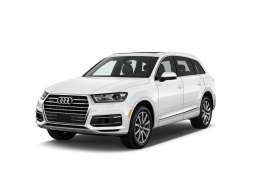