Atlas Honda Cars launched Honda City (fifth Generation) in Pakistan on 31st January 2009. The Honda City is a front engine front wheel drive subcompact (Sedan) vehicle with remarkable features. The Honda City 2020 featured a new and progressively strong model structure language contrasted with the past City just as new engines and inside boards, Honda Atlas propelled another 1.5 L engine in 2013 and afterward in 2014, it got a facelift in October which incorporated a progression of minor corrective changes. At that point, again in 2017, it got another facelift in which immobilizer and couple of corrective changes were introduced. Honda City 2020 is accessible in 3 variations, which are:

The Honda City 2020 can accomplish an expected 18 Km/L on parkways and 12 to 16 Km/L of normal inside the city. Honda City is a significant acclaimed vehicle in 1300cc autos class. The best thing about Honda city 2020 is that you have plenty options of colors which you can choose for your car, including Precious stone Black Pearl, Taffeta White, Urban Titanium, Modern Steel Metallic, Rally Red, Lunar Silver Metallic and Sporty Blue Metallic. 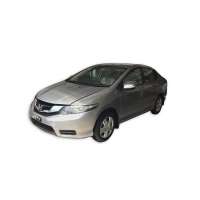 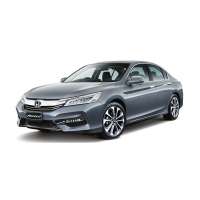 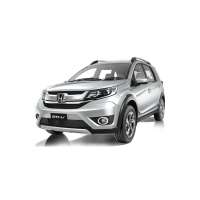 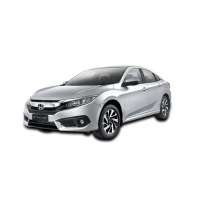 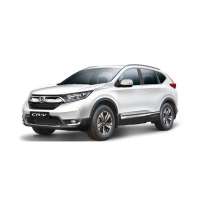 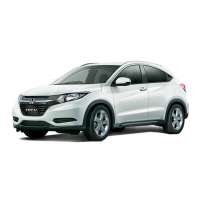