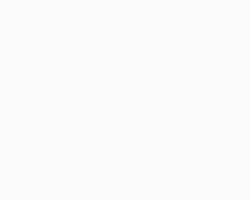 Cream Of Tomato And Carrot Soup