The trade ministry said exports exceeded imports by $47,692 million in 2016. That was the biggest such trade surplus since current records began in 1989. Exports declined by 3.5 percent compared to 2015 but imports plunged by more than a fifth, the ministry said. 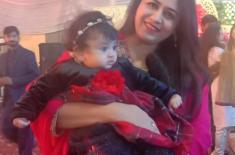