German exports in October increased by 1.9 percent year on year while imports decreased by 0.6 percent compared to October of last year, the Federal Statistical Office (Destatis) revealed on Monday

In October, Germany exported goods worth 119.5 billion euros (132.2 billion U.S. dollars) and imported goods for 98 billion euros, according to Destatis. Compared to the previous month, German exports were up 1.2 percent and imports remained nearly unchanged.

International German exports of goods to countries outside the European Union even increased by 4.6 percent. At the same time, imports from those countries were down 1 percent compared to last year, according to Destatis.

German exports to China increased by 2.6 percent between January and October while imports from China even went up 3.

7 percent to 91 billion euros, according to provisional data by Germany's central bank Bundesbank.

German exports to EU countries only increased by 0.1 percent, while imports from those countries were down 0.2 percent year-on-year, Destatis data showed. 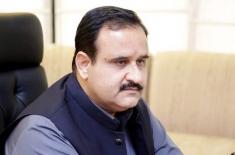 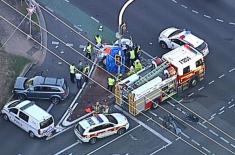 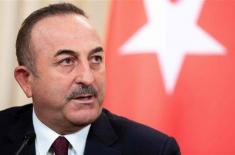 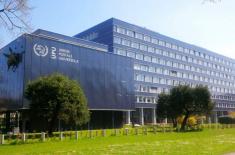 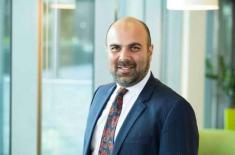 Federal govt agrees to expedite payment of Rs8.5 b .. 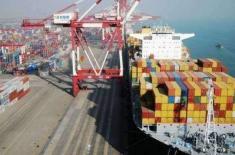