Compared with February 2020, the month before the pandemic forced worldwide curbs on economic activity, exports were just 0.5 percent lower in April.

Imports meanwhile fell 1.7 percent month-on-month, as German manufacturers struggled to get their hands on key raw materials including semiconductors and lumber.

Some analysts have voiced concern that the ongoing supply chain disruptions could slow Germany's rebound as the export powerhouse emerges from months of shutdowns.

But Economy Minister Peter Altmaier remains optimistic. He said last week he expects the German economy to grow by up to four percent this year, raising an earlier forecast of 3.5 percent.

According to Destatis, Germany's trade surplus -- often criticised by partners and allies as a sign of economic imbalances -- increased to 15.9 billion Euros ($19.4 billion) in April from 14.3 billion in March. 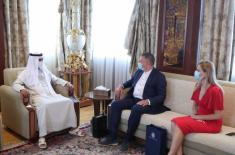 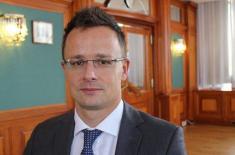 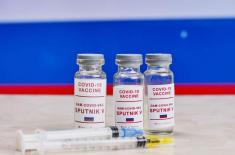 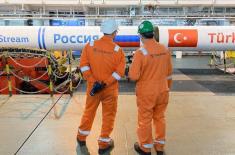 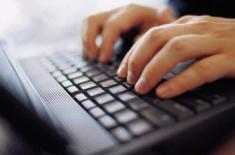 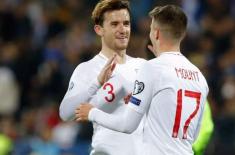