ISLAMABAD, (UrduPoint / Pakistan Point News - 2nd Jul, 2019 ) :National Assembly Standing Committee on Energy was informed on Tuesday that groundbreaking of Pakistan-section of TAPI gas pipeline project would be performed in Chaman in October this year.

The committee meeting, chaired by Imran Khattak, was apprised that accordingly a meeting with Turkmen experts was scheduled to be held next month.

In first sitting of the Energy Committee after election of its chairman, Secretary Petroleum Division Mian Asad Hayauddin briefed MNAs about working and mandate of the Petroleum division, its attached departments and companies.

He said since long the country could not find any major oil or gas discovery, which was causing fast-depletion of existing reserves.

However, he said, ever-increasing energy needs of the country were being met through import of Liquefied Petroleum Gas (LPG) and Liquefied Natural Gas (LNG), terming them instant but temporary solution.

The secretary was of the view that with successful and smooth execution of Turkmenistan-Afghanistan-Pakistan-India (TAPI) and Iran-Pakistan (IP) gas pipeline projects, the country could come out of the need of importing LPG and LNG.

He also talked about other gas pipeline projects especially an offshore, being planned with a Russian firm, and North-South and Machikey-Taru Jabba oil pipeline.

Currently, there was no significant development on the IP gas pipeline project due to some international sanctions on Iran and 'Forced Majeure.' He said at present the country was facing shortage of around three to six billion cubic feet gas per day, which was being met through imported gas.

Now, he said, the Petroleum Division had prepared a summary about creation of new zone, consisting of erstwhile Federally Administered Tribal Areas and Balochistan areas, which would be presented before the Council of Common Interests.

He said the concerned company was planning to start a survey in Block-28, situated in Balochistan, as there was a possibility of major discovery from there, adding, services of FC and local police would be would be utilized for the survey.

The secretary petroleum asked the parliamentarians that he would arrange special briefings on oil and gas producing districts and utilization of welfare funds there, besides preparing constituency-wise all relevant data with facts and figures.

The body also took a Calling Attention Notice regarding difficulties being faced by residents of Islamabad due to ban on new electricity and gas connections.

Asad Umer said citizens could not be punished for the sins committed by any department and officers. He said all those who allowed illegal constructions must be taken to task.

Commenting on grievances of oil and gas producing districts, Asad Umer said the distribution mechanism was determined at Federal and Provincial, suggesting to expand its scope to district level to get better results. 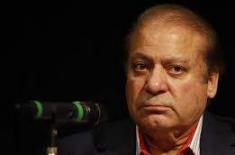 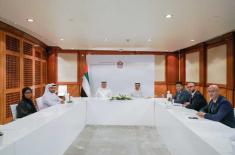 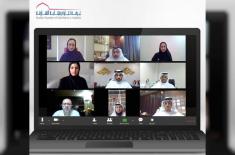 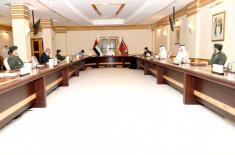 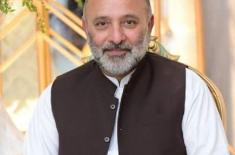 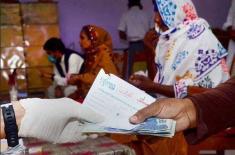