LAHORE, (UrduPoint / Pakistan Point News - 14th Aug, 2020 ) ::The national flag was hoisted at the Lahore Chamber of Commerce & Industry (LCCI) on Friday to mark the 73rd Independence Day of Pakistan.

The ceremony began with recitation from the Holy Quran.

The LCCI office bearers congratulated the whole nation on the auspicious occasion of 73rd Independence Day of Pakistan.

They paid tribute to Quaid-e-Azam Mohammad Ali Jinnah for his dynamic leadership.

They said that Pakistan was created to ensure religious freedom, social and economic equality for all its citizens.

The LCCI office-bearers said the 14th of August was much more than an anniversary for the people of Pakistan.

They said Pakistan had made great progress since independence but much has yet to be done to achieve the desired goal.

They hoped the incumbent government would frame and followsuch policies which would be beneficial for the progress andprosperity of the country. 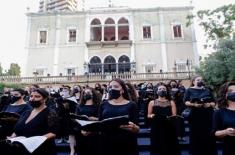 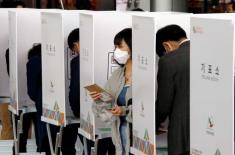 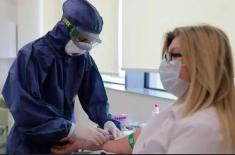 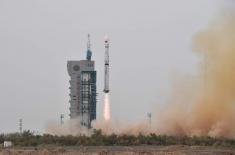 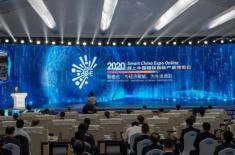 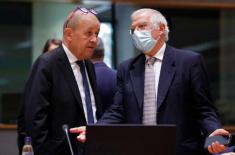