ISLAMABAD, (UrduPoint / Pakistan Point News - 26th Nov, 2020 ) :The Cabinet Committee on Energy (CCOE) was informed on Thursday that the demand and supply situation of the natural gas in the country was normal and both domestic and export oriented industrial sectors would face no disruption during the current winter.

The meeting of the committee was held here under the chairmanship of Minister for Planning, Development and Special Initiatives Asad Umar.

The Committee discussed the summary of Petroleum Division on natural gas load management during winter 2020-21.

The CCoE directed the ministry to ensure prioritizing the residential and industrial demand during winter months, without any curtailment of load.

Petroleum Division presented the mitigation measures for arranging additional gas for the season. Furthermore, an optimum utilization plan for RLNG was also presented.

CCoE also directed Petroleum Division to present energy efficiency program for domestic natural gas appliances. The committee directed to check gas theft through illegal use of compressors in the residential and commercial sectors.

The CCoE approved a proposal of Power Division for ratification of the MoUs signed with the Independent Power Producers (IPPS). Power Division will continue to pursue agreements, based on these MoUs, through the committee constituted for this purpose. 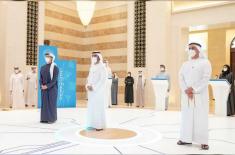 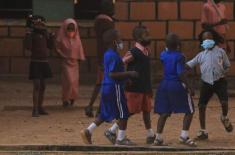 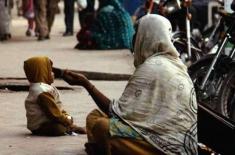 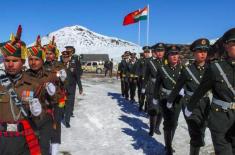 China, India Agree to Speed Up Withdrawal of Troop .. 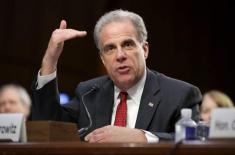 US Justice Dept. to Probe if Employees Sought to A ..