The Russian Central Bank said on Thursday that it had revoked licenses of five Russian Forex trading companies, including the leading ones such as Alpari Forex and Forex Club.

MOSCOW (UrduPoint News / Sputnik - 28th December, 2018) The Russian Central Bank said on Thursday that it had revoked licenses of five Russian forex trading companies, including the leading ones such as Alpari Forex and Forex Club.

The Bank of Russia's decision was determined by "the repeated violations of the requirements of the Russian legislation on securities within one year," according to the statement.

The licenses will expire on January 27. The brokers should suspend operations and ensure the return of property to their customers by that time, the Central Bank noted.

These companies have only 2,000 clients in Russia, as all of the firms are subsidiaries of large international companies have been mainly working with foreign partners, according to Larisa Selyutina, the head of the Central Bank Securities Market and Commodity Market Department.

"There are not so many direct customers of the companies under our supervision 2,000 clients in total. Out of them no more than 470 are active those who has made at least one deal within a month," Selyutina told reporters.

7 percent of the liabilities to customers of all licensed Forex dealers in Russia, the official noted.

Alpari Forex responded by saying that it would challenge the Russian Central Bank's decision in court.

The Alpari brand, present in many countries, had never faced decision on revocation of its license before, the company noted.

Following the bank's decision, only four companies hold a license of Forex broker in Russia, including VTB Forex and Alpha-Forex, both affiliated with Russia's largest banks. According to the Russian legislation, all companies operating as Forex brokers in Russia should be licensed by the Central Bank. 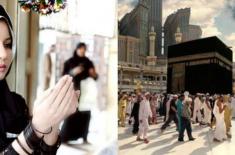 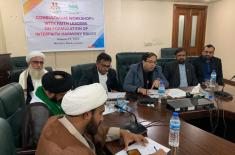 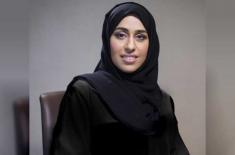 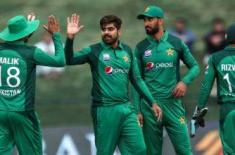 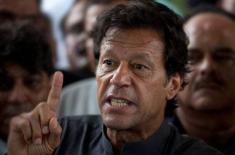 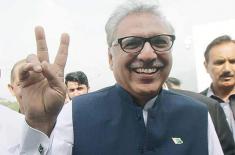