SAARC Charter Day To Be Observed On December 10

Likewise other member stats, 35th SAARC Charter Day to be observed on December 10 (Tuesday) in the country to renew commitment to the cherished goals of the organization besides further accelerating the pace of regional economic cooperation

ISLAMABAD, (UrduPoint / Pakistan Point News - 6th Dec, 2019 ) :Likewise other member stats, 35th SAARC Charter Day to be observed on December 10 (Tuesday) in the country to renew commitment to the cherished goals of the organization besides further accelerating the pace of regional economic cooperation.

The leaders of SAARC nations, the high commissioners, ambassadors from the SAARC member countries, representatives of the SAARC bodies will also grace the occasion by reiterating the aims and goals of the SAARC Charter, says a press release issued here today.

The SAARC Chambers of Commerce and Industry (CCI),an apex trade body in the region, will organize a function in this regard with Advisor to Prime Minister on commerce Abdul Razak Dawood in chair while SAARC CCI Senior Vice President Iftikhar Ali Malik will and President Federation of Pakistan Chamber of Commerce and Industry (FPCCI) Engineer Daroo Khan Achakzai will also speak besides other prominent businessmen.

On December 8 in 1985 at the first SAARC Summit held in Dhaka, the leaders of the Seven South Asian Countries: Maldives, India, Bhutan, Pakistan, Nepal, Bangladesh and Sri Lanka signed a contract in order to establish the South Asian Association for Regional Cooperation (SAARC).

Every year, on this day, SAARC Charter Day is observed marking the signing of this Charter. Special commemorative events are held in each member state, reaffirming their strong commitment towards SAARC in supporting the uplift of the lives of millions in South Asia.

As an organization in one of the fastest growing economic regions of the world, SAARC embodies the desire of the people and governments of South Asia to work collectively to promote peace, stability, amity and progress in the region through strict adherence to the principles of sovereignty, equality and territorial integrity.

In a competing world, where many countries forming groups like the EU, ASEAN, AU and so on, SAARC could be a pillar for the countries of the South Asian region to establish their identity in trade and also to alleviate the afore mentioned evils persistent in the region.

An active participation of social media, citizen and journalists can strengthen people to people contact and hence bring about regional integration.

With 35% of the youth in this region, the region is the work force of the 21st century when the rest of the world has an ageing population.

Hence, with a good cooperation among the member states, the region can become a strong economy and a better society in the near future. 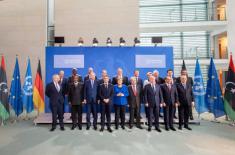 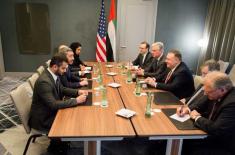 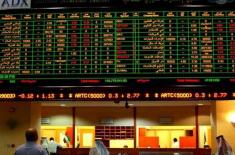 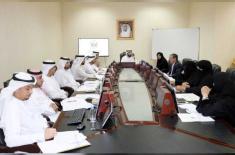 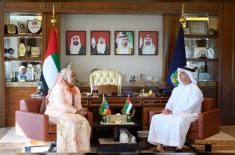