Taiwan has suspended sales of three Huawei smartphone models that listed it as "Taiwan, China" for timezones and contacts -- a designation the self-ruled, democratic island bristles at

How Taiwan is described is a hugely sensitive political issue.

Beijing considers Taiwan as part of its territory awaiting reunification, by force if necessary, even though the two sides have been governed separately for the last seven decades.

"The labelling in these phones does not reflect the facts and has even hurt the dignity of our country," the NCC said in a statement, adding that the commission had "taken strict measures to maintain national dignity".

It also threatened to permanently ban the sales of the three phones if Huawei refuses to change the wording.

Local distributor Xunwei Technologies said it was communicating with Huawei over the issue.

Beijing has been ramping up diplomatic and economic pressure on Taiwan since President Tsai Ing-wen was elected in 2016 because her party refuses to recognise that the island is part of "one China".

Pressure is building as Taiwan heads towards elections in January, with Tsai seeking to defeat an opponent who favours much warmer ties with China.

Huawei, the world's number two smartphone producer, has previously come under fire in mainland China for the opposite offence -- not labelling the cities of Taipei, Hong Kong and Macau as part of China in some Chinese-language settings. 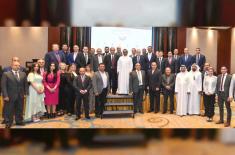 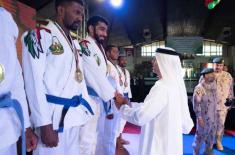 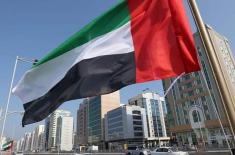 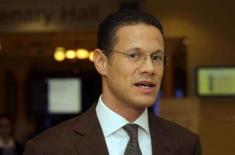 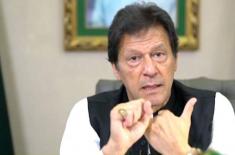 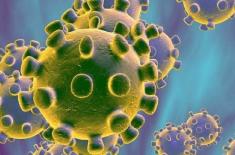