According to official sources, FATA University which is established at Government Degree College Darra Adam Khel FR Khot for providing better facilities of higher education in the area.

It is planned that the feasibility of opening of sub-campuses of University at Agency and FR level be first conduct and then a complete report be submitted to the Higher Education Commission Islamabad for funding request.

Talking to APP on Tuesday, an official of FATA University said the admissions in the BS-4 years programme, the disciplines of Management Sciences, Mathematics, Sociology and political Sciences were completed in 2016 and first Ever Academic Session were started on October 24,2016. 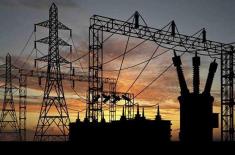 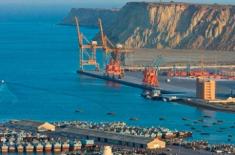 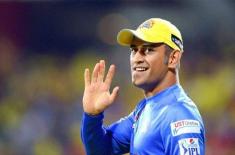 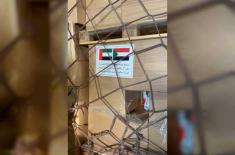 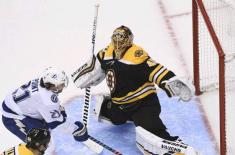 Bruins goalie Rask opts out of NHL playoffs for fa .. 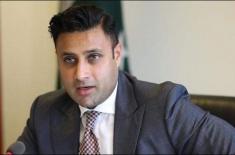