According the schedule issued here on Wednesday, candidates can apply for the admission on the prescribed performa which can be obtained from the institute at a cost of Rs.500/- whereas completed performa along with all testimonials would be received up to November 10 during office hours from 9 am to 2 pm in the office of IPH.

In a statement,Dean IPH Professor Dr Zarfishan Tahir highlighted that the admissions would be conducted purely on merit and according to the policy and rules & regulations set by the Health Department Punjab and the University of Health Sciences (UHS).

She said candidates with F.Sc pre-medical or F.Sc in the relevant technology passed with 50% marks from board of Intermediate and Secondary education (BISE) would eligible for admission.

She said that an Official Committee would conducted admission process including written test/interview purely on merit and according to the rules and regulations of the UHS. These admissions would be made on Punjab based domicile,she added.

She informed that annual fee amounting to Rs.

32000 would be collected at the time of admission from the successful candidates, where as UHS registration fee and examination expenditures would be separate according to the criteria and policy of the university.

She said that all the selected candidates for the admission in B.Sc.(H) in Medical Lab. Technology would have to deposit original documents along with annual admission fee on the same date. It is pertinent to mention here that the IPH Lahore is the largest and old institute of Public Health in government sector and a large number of Public Health Experts trained from this institute are serving humanity not only in Pakistan but also other countries and bring good name for the institute as well as for their motherland. 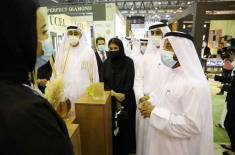 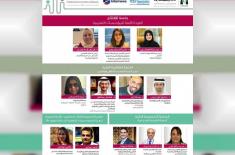 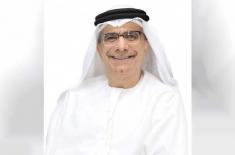 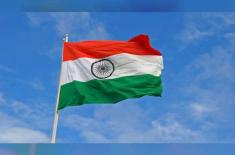 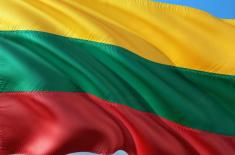 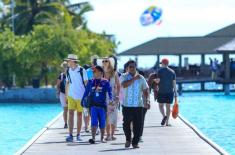 Russians Made Up Largest Number of Tourists in Mal ..