A 65-year-old man infected with COVID-19 in Indian-administered Kashmir died Thursday, recording the first death in the region due to the deadly virus, according to an official

SRINAGAR, Jammu and Kashmir , (UrduPoint / Pakistan Point News - 26th Mar, 2020 ) :A 65-year-old man infected with COVID-19 in Indian-administered Kashmir died Thursday, recording the first death in the region due to the deadly virus, according to an official.

The man was tested positive for the virus, which also infected 11 people in the region, on Tuesday and died at the main city hospital of the region early in the morning today.

The authorities of Chest Disease Hospital confirmed to Anadolu Agency that the patient died due to cardiac arrest as the patient had medical history of prolonged conditions of diabetes, hypertension and obesity.

The patient hailing from the main city of the region, Srinagar, had returned recently from the Indian capital New Delhi, after participating a religious gathering (Tablighi Jamaat) attended by people from Indonesia and Malaysia as well.

As of now, eight people have tested positive for the coronavirus in the Kashmir region while three have been reported from the Jammu region earlier this month taking the tally to 11. Over 5,000 patients in the region have been kept under observation, while one has recovered from the virus.

As a measure, the government in the region has already placed strict restrictions on the movement of people, sealing all borders and air traffic and advised people not to move out of their homes.

The coronavirus emerged in Wuhan, China last December and has spread to at least 175 countries and territories. The WHO has declared the outbreak a pandemic.

The number of confirmed cases worldwide has now surpassed 471,700, while the death toll is more than 21,300, and over 114,800 have recovered, according to data compiled by U.S.-based Johns Hopkins University. 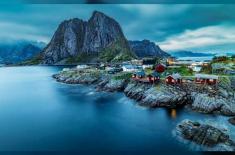 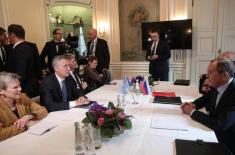 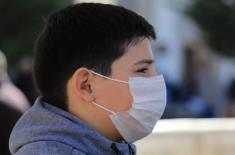 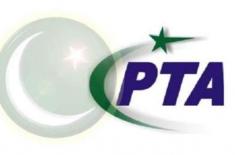 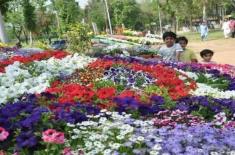 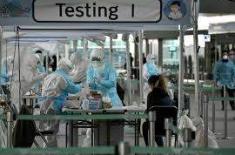