Thirteen charitable and humanitarian projects benefiting 159,737 people worth AED4.91 million were also implemented. In all, all these projects were approximately worth AED6.1 million.

Mohammed Suhail Al Muhairi, Executive Director of Dar Al Ber said that the initiative represents one of the most important initiatives that Dar Al Ber Society has devised.

He added that the Society seeks to offer innovative qualitative projects that sustain charitable and development work through social media platforms. All charitable cases are studied both in the office and in the field and then the door is opened for donors through the official accounts of Dar Al Ber Society.

This included the installation of electronic prostheses, treating Covid-19 patients and others. The initiative also supported many community projects, most notably the payment of rent for those who are financially debt-stricken, support for high school graduates, the project to provide food, the food basket project and the breaking of the fast project.

Also, there was an investment project whose proceeds goes to the families of orphans, the summer project, which provides air-conditioners and devices and providing smart tablets for students as part of the support of the "Distance Learning" initiative. travel tickets were also purchased for people who were stranded during the global pandemic and support was extended to an orphanage in one of the countries where the Society operates.

Hisham Al-Hashemi confirmed that the "Helping Hand" initiative is moved onto the next stage in launching and implementing more urgent community-based humanitarian projects.

Mohammed Suhail, Executive Director of Dar Al Ber, called on people and charitable organisations, private sector companies and businessmen to support this community initiative for which the Society has allocated many channels to receive donations. 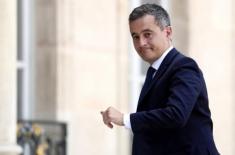 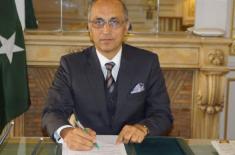 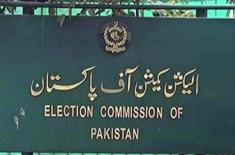 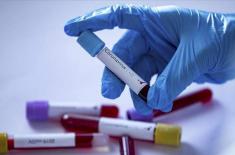 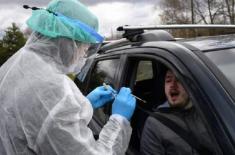 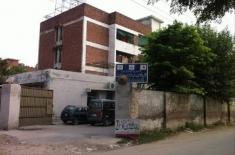