ABU DHABI, (UrduPoint / Pakistan Point News / WAM - 09th Dec, 2019) The net income of commercial and Islamic banks operating in Abu Dhabi amounted to around AED15 billion during the first half of 2019, representing 58 percent of total net income in 2018, according to the latest statistics released by the Statistics Centre - Abu Dhabi, SCAD.

The banking sector in Abu Dhabi and the UAE, in general, are considered key financial enablers to the national economy.

The net income of traditional banks from interests and investments reached AED12.45 billion, accounting for 83 percent of the total income of the sector while 13 percent came from Islamic banks.

The statistics also showed that at the end of the first half of this year, the number of people employed by Abu Dhabi commercial and Islamic banks totalled 11,768. 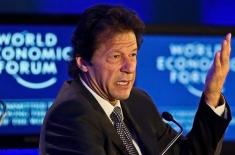 PM departs for Davos to take part in WEF 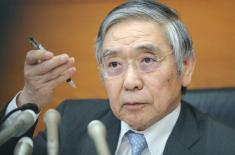 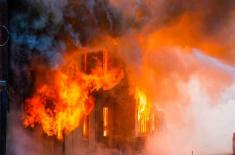 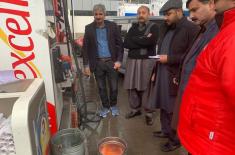 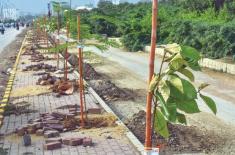 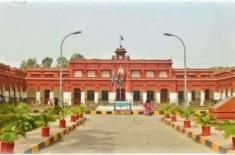