ABU DHABI, (UrduPoint / Pakistan Point News / WAM - 19th Sep, 2020) The Emergency and Crisis Prosecution Office, ECPO, at the Federal Public Prosecution has issued a detention order for eight persons who hosted wedding parties in separate areas of the UAE, which were attended by large numbers of guests, in violation of the COVID-19 precautionary measures.

It added that legal action was taken against the eight and they were detained pending investigations.

The ECPO urged the public to abide by all precautionary measures, as well as laws and regulations issued by the government authorities, to avoid legal action.

Under the federal decree, Law No. 2 of 2011 in respect of the establishment of the National Emergency, Crisis and Disasters Management Authority and its amendments, failing to adhere to precautionary measures is punishable by imprisonment of not more than six months and a fine of not less than AED100,000 or by any one of them.

The ECPO stated that it would initiate legal action against those who did not adhere to the precautionary measures, to safeguard the health of the UAE community and in support of the government efforts to curb the health and economic impact of this pandemic. 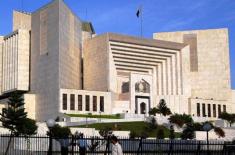 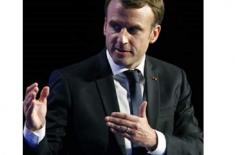 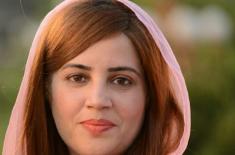 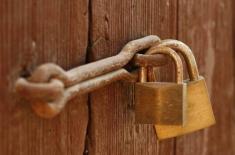