ABU DHABI, (UrduPoint / Pakistan Point News / WAM - 08th Dec, 2019) The First International Youth Forum concluded today in Abu Dhabi, presenting a set of recommendations most notably the empowerment of Muslim youth to lead the institutions of their societies, as well as promote their ideas, visions and aspirations.

The forum emphasised capacity-building and preparing genuine leaders academically by establishing institutions for training them. It also drew attention to the importance of transition from a state of self-isolation to a state of openness to home partners and community neighbours.

Organised by World Muslim Communities Council, WMCC, under the theme "Building Future Leaders: Commitment, Integrity and Innovation", the two-day forum witnessed the participation of over 200 young people from Muslim communities, representing many countries and regions, from Fiji to Uruguay and Brazil, and from New Zealand to Estonia and Lithuania.

The participating youth shared their views with experts, politicians, former ministers and current members of their societies, and their dialogue was rich and profound, combining their youthful thoughts, aspirations and dreams, while their elders shared their deep experiences.

The forum opened with speeches by Dr. Ali Al Nuaimi, Chairman of the WMCC, Qutub Moustapha Sano, Advisor to the President of the Republic of Guinea for International Cooperation and Member of the General Secretariat of the World Council of Muslim Communities, and others.

The forum’s discussions took place over six sessions, which covered various topics and were led by, and involved, both young people and adults. The six themes were how to be a future leader; ambassador of religion in the new media age; integration and participation in building societies through cooperation with followers of religions; new approaches to jurisprudence; Islamic Fiqh and values; innovation, entrepreneurship and charitable work; and examples of successful young people to inspire others to achieve future leadership.

The forum concluded by emphasising a set of recommendations, which are: The attendees stressed their gratitude and appreciation to the UAE and its inspiring leaders, who are always busy foreseeing the future and are keen to support Muslim communities, as well as secure their futures, achieve stability and prosperity in their countries, and work tirelessly to revive and consolidate traditional Islamic values until peace, security and stability are established in these societies, along with tolerance, coexistence and cooperation among human beings.

The challenges faced by Muslim communities make it necessary to empower young men and women to lead the institutions of their societies, as well as promote their ideas, visions and aspirations.

Many of these societies have suffered from unsuitable leaderships that do not originate from them, but came to them and brought the concerns, problems and crises of other societies. These leaders imposed unsuitable ideas on Muslim communities, that have nothing to do with the reality of their societies and do not meet their needs, answer their questions or fulfil their ambitions.

Enabling young people to lead their societies is the true solution to many problems and crises, because they come from multi-religious societies, ethnicities and cultures, and know how to adopt the values of coexistence, tolerance and cooperation with followers of other religions who share their nations, lives and dreams.

The need to create a space for joint work with community partners, by providing shared Islamic values ​​with other religions in society.

The forum emphasised the significance of developing religious discourse in all Muslim societies. It also stressed the specificity of each Muslim community, and that the challenges it faces are multiplied by the multiplicity of its countries and regions, and by the development and challenges levels faced by their countries.

The forum underlined the importance of utilising all kinds of media, traditional and modern, to correct the image of islam and Muslims. It also invited the attendees to the necessity to hold this forum periodically.

The forum also called for the establishment of a "General Secretariat for the Youth of Muslim Societies", which will present their experiences and provide a platform for creating a prosperous future for Muslim societies made by them.

At the end of the forum, the participants thanked the World Council for Muslim Societies and its chairman, Dr. Al Nuaimi, for organising the event. 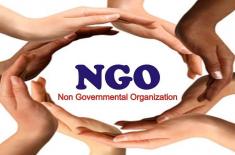 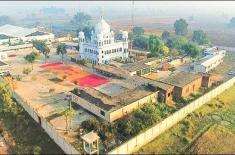 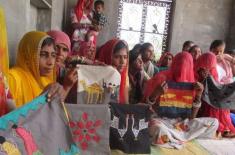 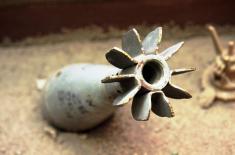 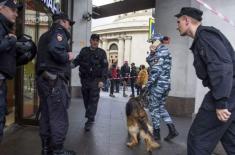 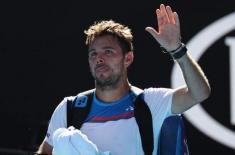 'I was struggling' - Wawrinka runs out of steam in ..