The two exhibitions are being held under the patronage of His Highness Sheikh Mohamed bin Zayed Al Nahyan, Crown Prince of Abu Dhabi and Deputy Supreme Commander of the UAE Armed Forces, at the Abu Dhabi National Exhibition Centre, ADNEC.

During his tour of the largest edition of both exhibitions, Sheikh Hazza was briefed about the latest technologies presented by participating international companies in the areas of robotics, artificial intelligence, AI, unmanned systems, advanced industries, simulation and training.

Sheikh Hazza also visited several national companies and pavilions, which constitute over 40 per cent of total participants, and reviewed the efforts of Emirati companies to adopt the technologies of the Fourth Industrial Revolution and their role in shaping the future, which will help strengthen the UAE’s global stature.

Sheikh Hazza said that the exhibitions have grown in terms of their international participation, the volume of deals and types of systems presented, affirming Abu Dhabi's reputation as a centre of innovation and its ability to host and organise global events.

He also witnessed part of the Mohamed bin Zayed International Robotics Challenge 2020, organised by Khalifa University on the sidelines of UMEX and SimTEX, with its total value of prize money amounting to US$5 million. 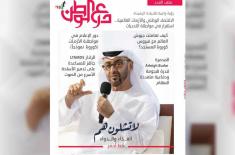 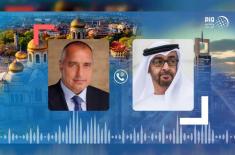 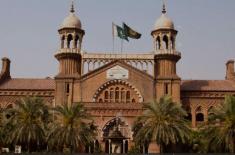 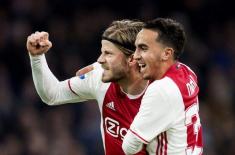 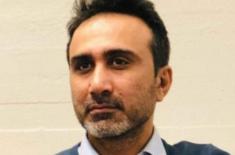 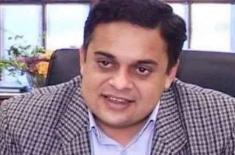