ABU DHABI, (UrduPoint / Pakistan Point News / WAM - 05th Jul, 2020) A UAE newspaper has said that the country has always offered a splendid example when it comes to women’s empowerment and gender equality.

In an editorial on Sunday, Gulf Today also noted how H.H. Sheikha Fatima bint Mubarak, Chairwoman of the General Women's Union, President of the Supreme Council for Motherhood and Childhood, and Supreme Chairwoman of the Family Development Foundation, has drawn repeated praise internationally for her efforts to empower women.

"The National Strategy for Women Empowerment and Pioneering in the UAE 2015-2021, which was launched by Sheikha Fatima, turned out to be one of the key factors in achieving women’s empowerment and removing the obstacles facing their participation in all sectors," it said.

It continued, "This week coincides with the 10th anniversary of the establishment of the United Nations Entity for Gender Equality and the Empowerment of Women, UN Women, in a historical step taken by the United Nations' member countries to support gender equality and women’s empowerment."

"Incidentally, the UAE is among the largest contributors to UN Women," the paper noted, adding that the UAE has strong and growing ties with UN Women, as the country was a member of the UN Women’s Executive board from 2013 to 2019, and took over the presidency of the Board in 2017.

It went on, "During this period, the UAE provided regular financial support to support global women’s empowerment, and the UN Women Liaison Office for the Gulf Cooperation Council was inaugurated in Abu Dhabi in 2016, under the patronage of Sheikha Fatima, in partnership with the GWU.

"Since its inauguration, the office in Abu Dhabi launched the Women, Peace and Security Training Programme,' and over 350 women completed two editions of the programme and graduated in 2019 and 2020.

"In 2019, UN Women provided legal support to over 150,000 women and humanitarian relief aid to 509,000 women and girls. In the same year, 82 laws and policies were also adopted in 40 countries to economically empower women, and the international organisation supported survivors of violence in 49 countries."

"Emirati women have received strong national support, which contributed to their many successes in all areas," added the editorial comment, noting that the country’s No. 1 global ranking in the female parliamentary representation index of the IMD World Competitiveness Yearbook 2020 - issued by the World Competitiveness Centre of the World Institute for Management Development in Lausanne, Switzerland - is a glaring example of the UAE’s huge success in women’s empowerment.

"This achievement is international recognition and celebration of the decision by President His Highness Sheikh Khalifa bin Zayed Al Nahyan to grant women half the seats in the Federal National Council.

"The decision was a historic milestone that the UAE succeeded in accomplishing ahead of many countries around the world. It reiterated the fact that Emirati women have what it takes to be part of the decision-making process, and have a lot to add to the debate around the issues that matter most to the UAE’s citizens, as well as any laws or legislation to be issued in the future.

"The UAE believes in the woman’s role in the society as a leader, decision-maker and a key partner in the development process," it explained.

"The adoption of several legislative policies and initiatives by the UAE leadership to support Emirati women has taken empowerment to a much higher level, thus offering a stupendous model for other nations to emulate," concluded the Sharjah-based daily. 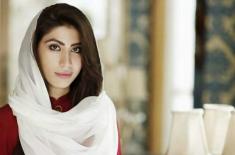 Hina Pervez Butt says attempt to murder was made o .. 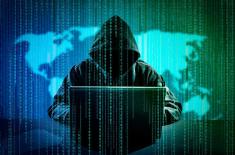 Over 80% of Russian Companies Have Cybersecurity V .. 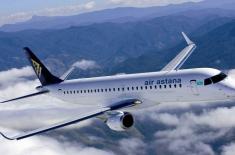 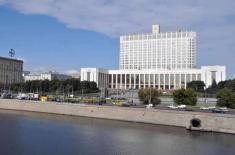 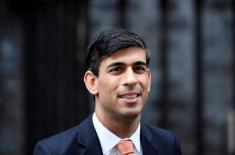 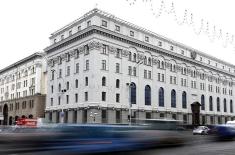