ABU DHABI, (UrduPoint / Pakistan Point News / WAM - 16th Jan, 2020) The Ministry of Climate Change and Environment today wrapped up its participation in the Abu Dhabi Sustainability Week, ADSW 2020, with major wins for climate action in the UAE and abroad.

On the last day, the ministry brought down the curtain on its Climate Innovations Exchange, a global platform that connects sustainability entrepreneurs with progressive investors, by announcing the best innovators in each category.

The winner of Sustainability in Space was SATLANTIS, a Spanish start-up that provides proven high-performance technologies to enable the development of high spatial and temporal resolution services for earth observation. The company entered the competition with its integrated Standard Imager for Microsatellites, a high-resolution optical binocular telescope.

Plastic Fri, the Swedish start-up that targets minimising the environmental impact of conventional petroleum-based plastic via an environmentally-friendly alternative, was named the best innovator for the Future of food and Agriculture category. Its plant-based bag is 100 percent compostable, biodegradable, and non-toxic.

The best innovator in the Future of Mobility category was Ampaire, a US-based developer of electric aircraft that presented the world’s largest hybrid-electric plane – the Electric EEL.

Meanwhile, Greek agtech start-up, Augmenta, topped the Future of Food and Agriculture category. Easy to retrofit on top of any tractor, its device uses real-time computer vision and AI to automate agricultural processes.

The best innovator in the Future of Energy category was Liquidstar, a start-up from Hong Kong that developed baby mobile Tesla PowerWalls to replace liquid fuel with battery-powered Mobile Virtual Grids.

The highlight of the Ministry’s participation in the ADSW 2020 was the launch of the Abu Dhabi Climate Initiative in partnership with the Abu Dhabi Global Market, the Environment Agency – Abu Dhabi, and Hub71. The synergy seeks to fast-track research and development in water and climate technology to create a global ecosystem for leveraging this technology to drive climate action.

Also, on the sidelines of ADSW 2020, Dr. Thani bin Ahmed Al Zeyoudi, Minister of Climate Change and Environment, and Ólafur Ragnar Grímsson, former President of Iceland and Chairman of the non-profit organisation, Arctic Circle, signed a letter of intent to host The Himalaya – Third Pole Forum in Abu Dhabi in January 2021.

In a panel discussion titled "Before it’s Too Late: Meeting the Paris Agreement", held as part of the Future Sustainability Summit, Dr. Al Zeyoudi presented the UAE’s updated Nationally Determined Contribution to meet the targets of the Paris Agreement.

Before ADSW, Dr. Al Zeyoudi led the UAE delegation to the 10th Session of the International Renewable Energy Agency Assembly, which included a youth forum for the first time.

In a ministerial roundtable on using green hydrogen in decarbonisation efforts, Dr. Al Zeyoudi introduced a collaborative project between the Dubai Electricity and Water Authority, Expo 2020 Dubai, and Siemens that aims to build the first facility in the MENA region to produce hydrogen using clean energy. 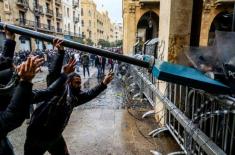 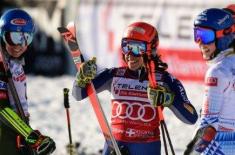 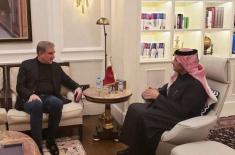 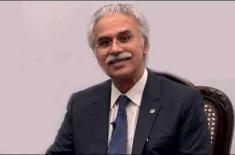 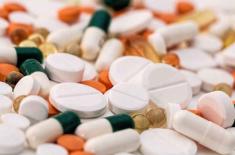 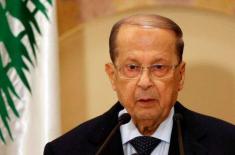