They discussed bilateral relations and ways to enhance cooperation between the two brotherly countries in all fields.

They also touched on the 'Green middle East' initiative, announced by the Saudi Crown Prince, which aims to plant 50 billion trees in partnership with the countries of the region.

It will be the largest reforestation program in the world that would contribute to preserving environment and sustaining renewable sources. 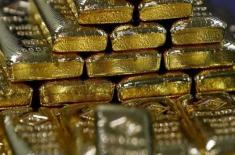 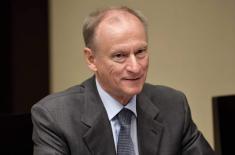 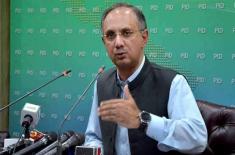 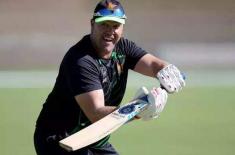 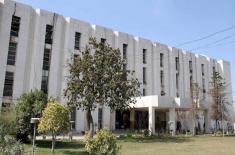