Sheikh Mohamed and the Serbian and Cypriot defence ministers discussed ways of strengthening defence and military cooperation between the UAE and their respective countries to serve mutual interests.

The meetings touched on the importance of IDEX, being an international platform for future defence industries under these exceptional circumstances the world is experiencing, thanks to the potential strategic partnerships up for grabs during the event that serve international security, peace and stability and address common challenges. 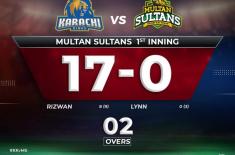 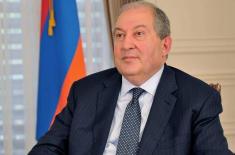 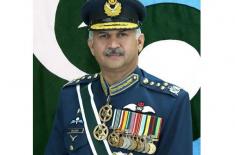 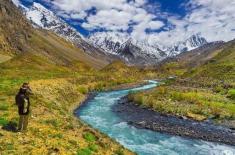 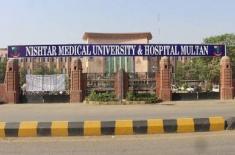