The event will coincide with the International Defence Exhibition and Conference (IDEX) 2021, which will start on Sunday at the Abu Dhabi National Exhibition Centre (ADNEC).

NAVDEX provides a dedicated and focused platform for international naval defence and maritime security companies to showcase their technologies and services to an international audience.

The second batch of naval units - meant for the event arrived today - took the number of showcased units to 17 from 10 countries.

Colonel Fahad Nasser Saif Al Thehli, Official Spokesperson of NAVDEX 2021, who received the naval units today, welcomed the participants at the global event while military music played when the naval vessels and ships entered the marina.

Colonel Al Thehli said that the marine units participating in the current session are from the UAE, the Kingdom of Bahrain, the US, Pakistan, UK, Bangladesh, Italy, South Africa, India and Greece", which reflects the significance of the exhibition. 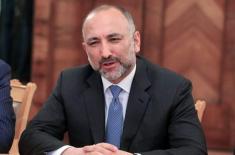 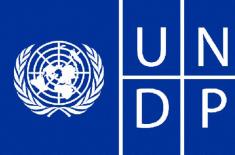 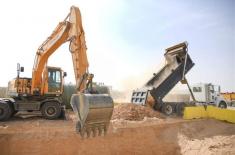 DC urges to expedite pace of work on ongoing devel .. 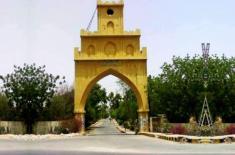 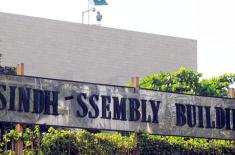 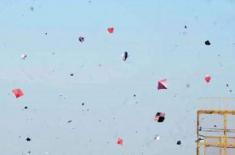