Dr. Engineer Rashid Al Leem, Chairman of SEWGA said that teams have already begun preparing a strategic plan to examine the situation in all cities in the Central Region, and to develop a comprehensive vision, including the projects and requirements for the development of all cities and regions. The plan will be immediately adopted and carried out.

Al Leem praised the Ruler of Sharjah’s decision, highlighting his interest in implementing development projects to provide a decent life for Sharjah people.

Of note, Al Bataeh, administratively and technically, follows SEWGA, as the Authority has constructed two power stations in Al Bataeh to serve residents, and to supply commercial and industrial projects with electricity. Also, both stations will provide electricity to new government buildings. Al Bataeh will largely depend upon SEWGA to receive 90% of its electricity supply.

During the next period, SEWGA will implement a number of development projects building power grids and distribution plants in the Central Region, aiming to keep pace with the ongoing development. SEWGA plans to build two power stations in Hamda and Nazwa to provide power services to the population, as well as to commercial and industrial projects and farms.

Al Leem said that all cities and districts in the Central Region would see, during the next period, significant development in the fields of electricity, water and natural gas, in addition to the maintenance and development of integrated services networks. 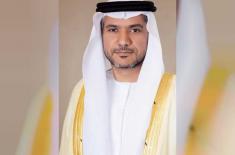 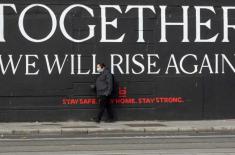 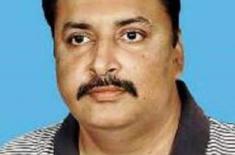 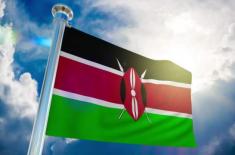 Kenya to use space technology to boost disaster re .. 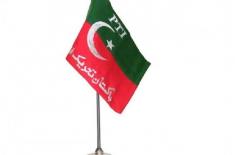 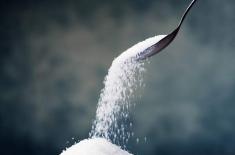