Also present were Antonio Álvarez Barthe, Ambassador of Spain to the UAE, along with a number of officials.

The meeting touched upon means to further develop joint partnerships between the UAE and Spain in supporting and empowering women.

During the meeting, Al Suwaidi highlighted the GWU's interest in boosting cooperation between the two friendly countries to advance the march of women's development in various sectors and areas.

During the visit, the Spanish Minister was briefed on the GWU’s role and its various accomplishments in the field of women's empowerment, thanks to the support, patronage and guidance of H.H. Sheikha Fatima bint Mubarak, Chairwoman of the GWU, President of the Supreme Council for Motherhood and Childhood, and Supreme Chairwoman of the Family Development Foundation (FDF), also known as the "Mother of the Nation."

The GWU’s accomplishments include the launch of the National Strategy for Empowerment of Emirati Women in the UAE for the years 2015-2021 – an update to an earlier strategy launched by Sheikha Fatima in 2002 – which aims to provide a framework for all Federal and local government entities, private sector, as well as social organisations, to set plans that will provide a decent living for women and make them creative in all sustainable and developmental fields.

The strategy is based on analyses of the policies and programmes implemented by various institutions working on women’s empowerment. It would be a framework for setting up work plans which would contribute to positioning the UAE among the advanced countries in the field.

The Union's achievements also comprise the launch of a package of projects and initiatives that had a clear and positive impact on women's empowerment in the country.

For her part, the Spanish Minister praised Sheikha Fatima’s efforts and her great role in working to empower women in the UAE, expressing her great admiration for Her Highness' enlightened conviction in the essential role that women play in society and her keenness to further boost their participation in all aspects of life. 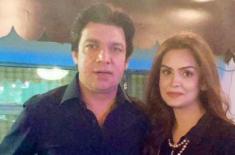 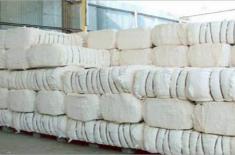 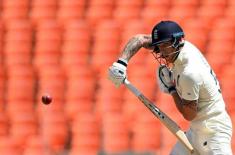 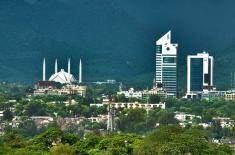 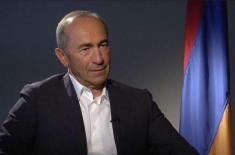 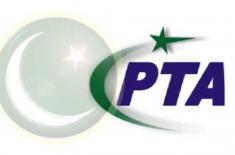