ABU DHABI, (UrduPoint / Pakistan Point News / WAM - 18th May, 2021) The Ministry of Foreign Affairs and International Cooperation has strongly decried the derogatory and racist statements made by caretaker Lebanese Foreign Minister, Charbel Wehbe, against the Kingdom of Saudi Arabia and other GCC States.

The Lebanese ambassador to the UAE was summoned by the MoFAIC and handed over a note of protest denouncing the Lebanese minister's remarks, which, the ministry affirmed, fly in the face of all diplomatic norms and are inconsistent with the historical relations between Lebanon and all GCC states. 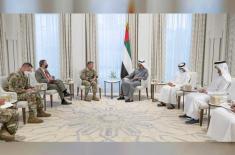 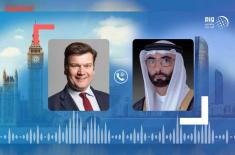 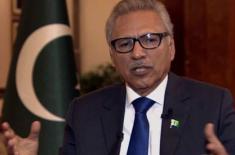 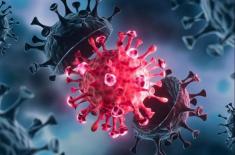 Over 23% people to have lasting post-Covid symptom .. 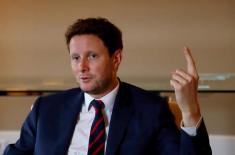 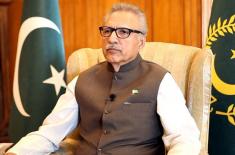