Ten teams from across the Emirates participated in the inaugural UAE Falconers League competitions, which kicked off on Wednesday at Dubai’s Al Ruwayyah desert area

Organised jointly by the Hamdan bin Mohammed Heritage Centre, HHC, and Abu Dhabi Falconers Club, the UAE Falconers League will have a total of nine rounds that will run until 19th February between Dubai and Abu Dhabi.

Rounds 2, 3 and 4 will be held on 28th, 29th and 30th January in Abu Dhabi before the falconry championship returns to Al Ruwayyah in Dubai for Rounds 5, 6 and 7 on 10th, 13th and 16th February. The penultimate (Round 8) and final round (Round 9) will be held on 17th and 19th February respectively in Abu Dhabi.

Teams are competing in the General Public category and the birds classified as Jeer falcons, Farkh (falcons under one year of age), Jeer Shaheen (female falcons) Jeer Farkh and Qarmoosha Farkh (male falcons).

Sultan Al Mahmoud, Executive Director of the Abu Dhabi Falconers Club, thanked the organisers for their expertise in handling the tournament and for promoting the heritage sport on a wider scale.

He stressed that the UAE Falconers League is a breakthrough in the falconry championship as the idea was first introduced two seasons ago and came into fruition this year.

The tournament is patterned after the football league, where competition is held between two teams and the winner gets 3 points while in case of a tie, both teams get a point. The team with the highest accumulated points after nine rounds, will emerge as the over-all champion.

Rashid Muburak Bin Markhan, Deputy CEO of the HHC, said, "The inaugural UAE Falconers League started strong. We have seen the participation of elite falcons and those that have previously won in earlier championships in Dubai and Abu Dhabi."

Organisers are planning to increase the number of participating teams next season with another category (Sheikhs category) to be added in the championship.

Souad Ibrahim Darwish, HHC Director of Championships, also expressed her satisfaction with the great participation and gathering of top falconers from across the UAE.

Two teams were paired to compete against each other. In the first round, Team Ghost dominated Al Taf 4-0; Al Noukhba edged out Thunder 3-1; Al Wathba also overwhelmed Al Shuaib 3-1; Al Sayramy defeated Habshan 3-1; and Lehbab scored a 4-0 against Al Gharbi. 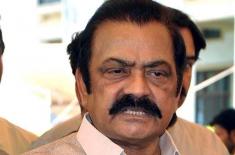 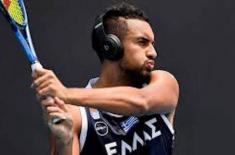 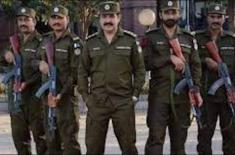 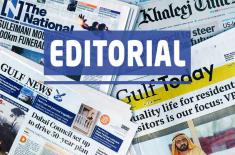 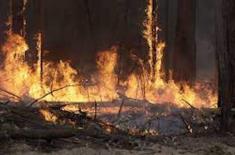 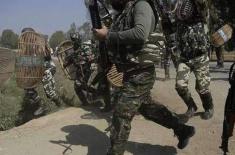