The first day of the tournament was attended by Hazza Al Kaabi, Consul-General of the UAE in Los Angeles, Tariq Al Bahri, Director of the Abu Dhabi Grand Slam Jiu-Jitsu Series, and Khalid Al Hinai, Chief Operating Officer of the Al Wahda Club, along with jiu-jitsu officials from a 19-member Armed Forces delegation, as well as selected members of the US Jiu-Jitsu Federation.

During the tournament’s first day, Al Kaabi stressed that he was keen to be present among the UAE nationals and share their joy at their achievements, adding that he is proud of the growth and development of jiu-jitsu in the UAE, which has succeeded in many continental and international tournaments.

The Al Wahda Club Jiu-Jitsu academy secured the first place among 137 participating academies from around the world, scoring 3,640 points. Brazil's Atos Academy came second with 2,180 points, followed by the UAE's AFNT Academy in the third place with 1,920 points. 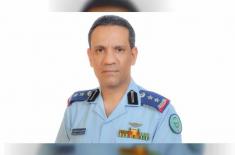 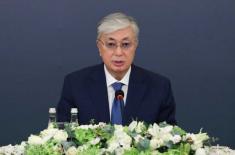 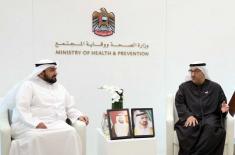 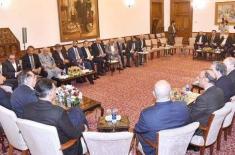 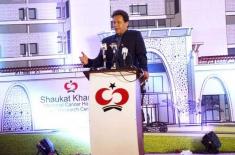 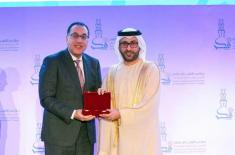