In the cable, the Ruler of Umm Al Qaiwain extended his heartfelt sympathy and prayed to Allah the Almighty to rest the soul of the deceased in Paradise and to grant solace and patience to Al Saud. 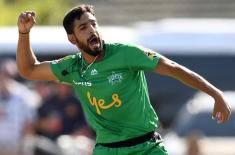 Setback for Qalandars as Haris Rauf feels pain in .. 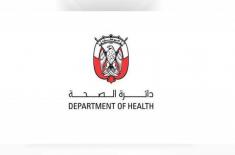 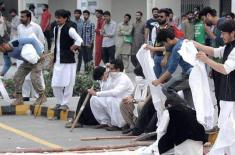 At least 11 people injured in student clash at PU 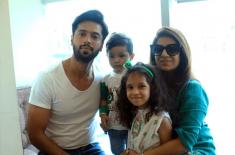 Most preferred number of children a married couple .. 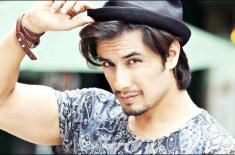 Ali Zafar says another anthem song for PSL to be r .. 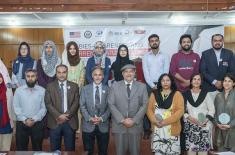