During his remarks to the International Conference in Support of the Lebanese People on Wednesday, Guterres said, "Against this grim background, we must assess the levels of incoming support against the continuing needs of the population. Our efforts should be focused on the most vulnerable.

"With the launch of the Reform, Recovery and Reconstruction Framework, prepared jointly by the World Bank, the European Union and United Nations, we have a plan. Through this Framework the 3RF we can, together, help the Lebanese people move beyond the emergency phase and onto the path for longer-term recovery and reconstruction.

He added that those affected by this explosion have not yet received satisfactory answers, even four months after the explosion.

The Secretary-General stressed the importance of assessing the situation in Lebanon, and pointed to the effects of the COVID-19 pandemic, which in Lebanon as elsewhere, has exacerbated the already fragile economic and financial situation.

Guterres noted, "We can address the recovery and reconstruction needs of Beirut, particularly of the port, as well as impacted areas and affected communities. With a sustainable urban planning approach and quick socioeconomic recovery action, we can start to revitalize Beirut as the beating heart of Lebanon. Significantly, the 3RF includes a targeted set of reforms, which are essential to facilitate recovery and reconstruction and to address the root causes of the crisis. 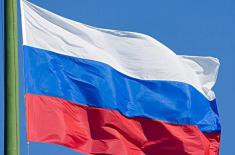 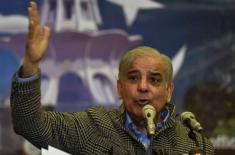 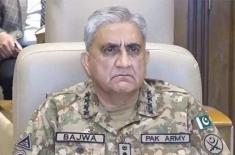 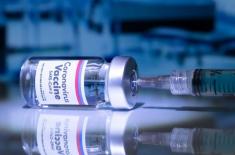 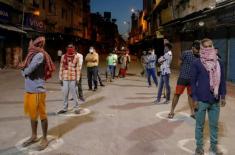 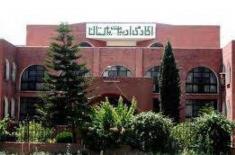