Paris, Sept 23 (UrduPoint / Pakistan Point News - 23rd Sep, 2019 ) :The fall of the Berlin Wall on November 9, 1989 was the climax of a year of upheaval in Eastern Europe as Soviet-allied communist regimes fell one after the other.

Here is a look back.

- Hungary breaches the Iron Curtain - On May 2 liberal-leaning Hungary begins dismantling the electric alarm system and barbed wire that has sealed its border with Austria since 1966.

It is the first breach in the Iron Curtain -- the heavily secured barrier between Eastern and Western Europe which includes the Berlin Wall.

In a highly publicised event on June 27, the Hungarian and Austrian foreign ministers use large pliers to cut through barbed wire separating their countries.

On September 10 Hungary opens its border to people wanting to leave communist East Germany to reach the democratic West. More than 50,000 flee.

On August 24 it installs the first non-communist head of government in Eastern Europe in over 40 years when Solidarity's Tadeusz Mazowiecki becomes prime minister.

- East Germans rally for change - From September Eastern German cities hold anti-communist demonstrations every Monday. The largest is on October 9, a candlelight procession of 70,000 people in Leipzig that attracts international attention.

In Berlin two days earlier, Soviet President Mikhail Gorbachev -- undertaking reforms to liberalise communism -- warns the Eastern German government against being too rigid in the face of calls for change.

He is replaced by Egon Krenz, the country's last hardline communist ruler.

- Hungary abandons communism - In Hungary the ruling Communist Party re-brands itself the Socialist Party in October.

Thousands demonstrate on October 23, the anniversary of an anti-Soviet uprising crushed 33 years before, with many protesters brandishing flags from which communist symbols are cut out.

The same day Hungary announces the end of communist rule and declares itself a republic.

- Berlin Wall falls - On November 4 at least one million people demonstrate in East Berlin, three-quarters of its population, to demand greater freedom.

Over the next weekend, three million East Germans visit the West.

Euphoric Berliners celebrate through the night as the wall is demolished.

It sparks the bloodless Velvet Revolution, led by playwright Vaclav Havel, which culminates with the Communists stepping down on November 24 after days of mass protests.

- Bulgaria and Romania - Bulgaria's longtime communist dictator Todor Jivkov is ousted by his own party on November 10. A month later the Bulgarian Communist Party gives up its right to rule and calls elections.

In Romania strongman Nicolae Ceausescu is overthrown on December 22 after days of demonstrations and deadly clashes. Convicted in a summary trial on charges including genocide and embezzlement, he and his wife Elena are executed by firing squad on December 25. 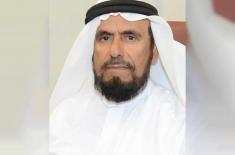 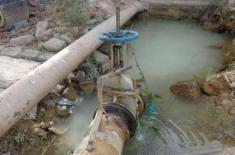 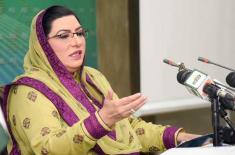 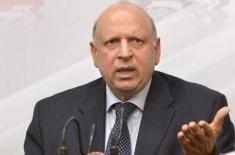 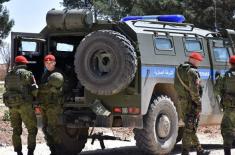 US 'Interception' of Russian Patrol Near Manbij Pr .. 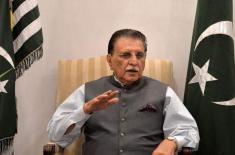 India has no justification to observe the Republic ..