Lourenco made the remarks at the opening of the 44th session of the board of governors of the International Fund for Agricultural Development (IFAD) held via video-conference.

He said the Angolan government intends to diversify the national economy and change, in definitive terms, the economic structure of the country which is very dependent on oil resources.

Angola has developed several initiatives to improve the business environment to attract more direct local and foreign private investment, Lourenco said, underscoring the need to promote growth of the non-oil sector to create more jobs and increase income and well-being of its citizens.

"We are making a great effort to revitalize and develop agriculture in Angola, so that we can reduce our great dependence on food imports," he said. 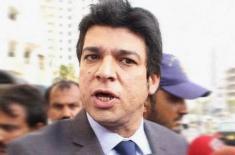 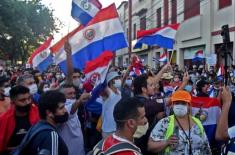 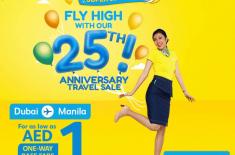 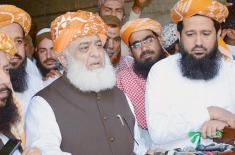 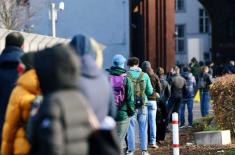 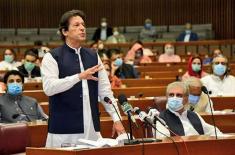 PM to seek vote of confidence in National Assembly ..