Ivorian Prime Minister Patrick Achi and his defence minister, Tene Birahima Ouattara, were joined by French Foreign Minister Jean-Yves Le Drian for the opening of the International Academy for the Fight Against Terrorism (AILCT) based just outside Abidjan, the country's business capital.

The three-building site will put those attending the academy through three stages of special forces anti-terrorism training.

"The AILCT wll be at the forefront of the response (to terror) of a free and conscientious West Africa, specially trained and utterly determined" to fight jihadisn," said Achi.

Ouattara said the academy would be "a focal point of regional competence in the anti-terror fight to benefit the stability of our states and the security of our populations." He added that 500 people had already gone through training since 2017 prior to the formal inauguration of the facility.

The site comes to fruition as the region faces up to attacks from jihadist groups in northern neighbours Mali and Burkina Faso.

This week saw an Ivorian soldier killed in one such attack near the Burkina Faso border.

France, the former colonial power in the region, already plays a strategic role in the region with a 5,100-strong military presence at the head of Operation Barkhane.

But French President Emmanuel Macron on Thursday announced a troop drawdown and a new international task force, promising "a profound transformation of our military presence in the Sahel".

"Northern Ivory Coast along the border with Burkina Faso is coming under the heel of jihadist groups. This region constitutes an important security aspect for the Ivorian state," Ivorian anti-terrorism expert Lassina Diarra told AFP.

Urging closer regional cooperation, Le Drian said "coherence and pragmatism" were required to meet head on "the scourge of terrorism " which he called "a threat which we must combat, as we shall continue to do in the Sahel and we shall do so together.

"We know our responsability is to combat together this common enemy whose atrocities in the Sahel concern us directly as on the threats map the Sahel is the southern frontier of Europe and the northern frontier of Gulf of Guinea states." 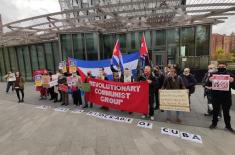 UK Campaigners Protest Against US Blockade of Cuba 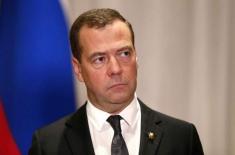 Ex-President Medvedev to Be Absent From United Rus .. 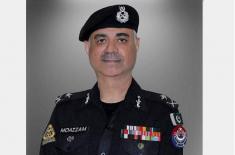 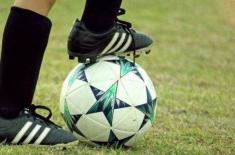 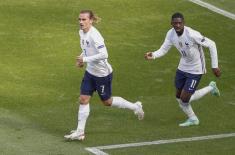 France held to draw by Hungary at Euro 2020 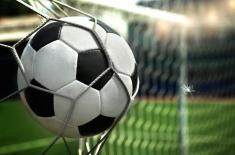