The 37-year-old US right-hander has not pitched for the defending American League champions since their July opener in a coronavirus-shortened campaign, but had hoped for a comeback before the upcoming playoffs.

"I was hopeful that I would be able to return to competition in 2020," Verlander wrote in a posting on his Instagram account.

"However, during my simulated game, unfortunately the injury worsened. Obviously, I'm extremely disappointed but I will not let this slow down my aspirations for my career. I will approach this rehab the only way I know, attack and don't look back." The eight-time MLB All-Star, who helped Houston capture the 2017 World Series, won the Cy Young Award as his league's top pitcher in 2011 and last year, when the Astros lost to Washington in the World Series.

"I'm confident that with a proper rehabilitation program and my unwavering commitment that this surgery will ultimately lengthen my career as opposed to shorten it," said Verlander. "I'm eager to get through this recovery and back on the field to continue to do what I love." The Astros are 25-26, second in the AL West division and holding down a playoff spot with nine games to play in the regular season.

Verlander said he consulted with several doctors before making the decision, which is likely to keep him sidelined through the 2021 season. He is set to be a free agent in 2022.

After his July 24 start, Verlander was diagnosed with a forearm strain and shut down for rehabilitation with plans to return next week.

Instead, Verlander will try to become only the 10th pitcher to return from tendon replacement surgery aged 37 or older.

Verlander signed a two-year contract extension worth $66 million before the 2019 campaign. He went 21-6 in 34 starts last year with a 2.58 earned-run average and 300 strikeouts. 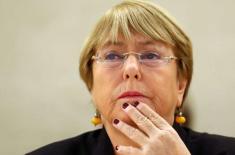 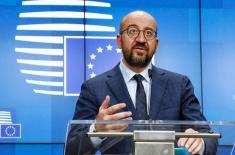