Buenos Aires, (UrduPoint / Pakistan Point News - 26th Oct, 2020 ) :Exiled former president Evo Morales admitted on Monday that his return to Bolivia is out of his hands despite the election victory for his Movement for Socialism (MAS) party a week ago.

Morales has spent almost a year in exile after resigning as president and fleeing the country following three weeks of protests that met his controversial reelection last year, which was marred by accusations of fraud.

Despite his successor as MAS leader Luis Arce romping to a landslide victory in the October 18 presidential election, Morales says others will decide whether or not he returns from Argentina.

"The social movements are still debating. They're the ones that will decide," Morales told AFP. 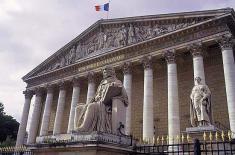 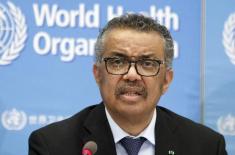 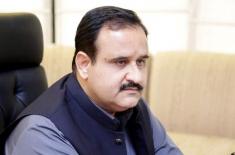 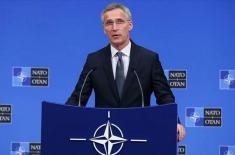 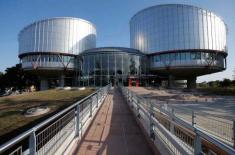 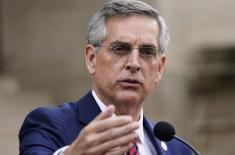