Bowness Gets Coaching Job After Guiding Stars To NHL Final

The 65-year-old Canadian, who played in seven NHL seasons as a right wing from 1975 to 1982, was promoted after the Stars fired Jim Montgomery last December for unprofessional conduct.

The Stars won 20 games under Bowness and advanced through the playoffs in a Covid-19 quarantine bubble in Edmonton to the Stanley Cup Final, where they lost to the Tampa Bay Lightning in six games.

"This team is very special for me," Bowness said. "That time in Edmonton was unlike any experience I have ever had in hockey, and it brought us together as a staff and as a team.

"We had a great run to the Stanley Cup Final, but we have some unfinished business left and we're looking forward to the opportunity to build on what we started.

"After being called upon in a difficult situation, Rick stepped into the interim head coaching role seamlessly and used his unmatched experience to lead the team to a successful second half of the season," Stars general manager Jim Nill said.

"Watching the team throughout our playoff experience, you really saw the team become his. His ability to connect with our players and our staff is remarkable, and it leads to a situation where everyone is competing for him because they want to see him win." 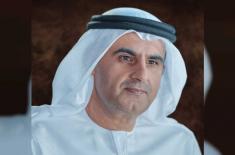 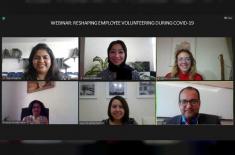 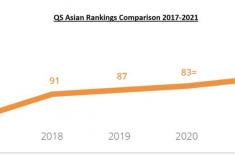 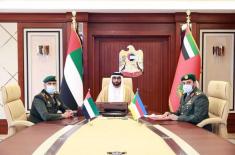 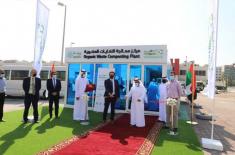 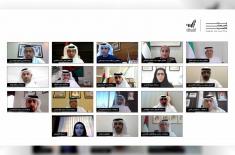