Las Vegas, (UrduPoint / Pakistan Point News - 1st Apr, 2020 ) :A parking lot in Las Vegas has been turned into a temporary emergency zone for homeless people after a man staying at a local charity tested positive for coronavirus, prompting the facility to close.

City officials said they were forced at the weekend to transform the upper parking lot of the Cashman Center as a refuge after the closure of the Catholic Charities of Southern Nevada left 500 people without a place to sleep.

"We were able to temporarily house everyone at the city's Homeless Courtyard Resource Center but could not adequately follow social distancing guidelines," Jace Radke, a spokesman for the city, told AFP in an email.

"We then opened the emergency shelter at Cashman," he added. "Initially, padded carpeting was provided but it couldn't be adequately sanitized each day.

"We don't have enough mats to accommodate everyone. We are trying to get more but have been unsuccessful so far." He said the outdoor shelter area will remain open until April 3, when Catholic Charities is set to reopen.

Images of people lying on the concrete floor of the parking lot painted with white boxes in an effort to facilitate observance of Federal social distancing guidelines have prompted uproar online.

Many have questioned how a city like Las Vegas, with thousands of hotel rooms, could leave people sleeping on the streets during the pandemic.

"Nevada, a state in one of the richest countries in the world, has painted social-distancing boxes on a concrete parking lot for the homeless to sleep in," tweeted A Mancino-Williams.

"After criminalizing homelessness this year, Las Vegas is now packing people into concrete grids out of sight," he tweeted. "There are 150K hotel rooms in Vegas going unused right now.

"How about public-private cooperation (resources) to temporarily house them there? And fund permanent housing!"But despite the backlash, some staying at the parking lot have welcomed the temporary shelter which, they say, provides more space than some facilities, which are packed. 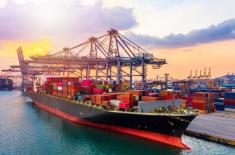 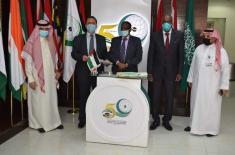 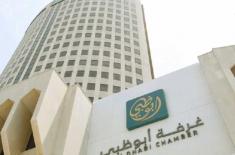 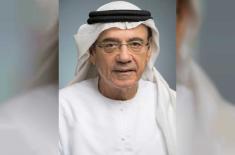 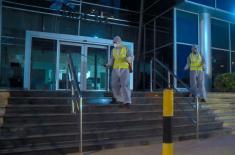 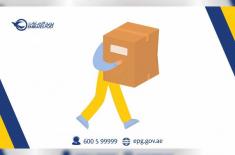