Bangkok, (UrduPoint / Pakistan Point News - 10th Feb, 2021 ) :Lovers across Bangkok will be heartbroken come Valentine's Day, with city officials declaring Wednesday that all of the Thai capital's 50 districts will be banned from issuing marriage licenses.

The holiday, immensely popular across the kingdom, is also typically considered an auspicious day for couples to tie the knot resulting in large queues at marriage registration offices across the city.

The most popular district is Bang Rak which translates as "district of love" in Thai.

But the hopes of eager-to-wed couples have been dashed.

"The cancellation aims to prevent the spread of #Covid19." The announcement also said Chinese New Year festival, which usually involves a raucous parade in Bangkok's Chinatown, will not go on.

Little fanfare has been made among the city's malls and businesses compared to previous years, though that hasn't stopped some restaurants for punting out Valentine's Day-themed meal offerings.

Last year Thailand was faring well in handling the pandemic but infections have climbed to more than 23,000 cases after a new wave hit in December.

This has led to a partial lockdown in Bangkok, with authorities banning bars and alcohol sales in restaurants. 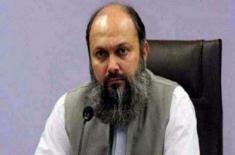 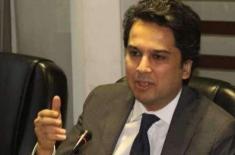 PCTB asked to set timeline for issuance of NOCs to .. 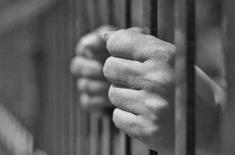 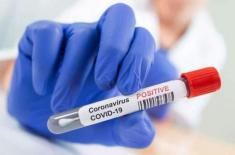 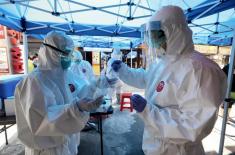 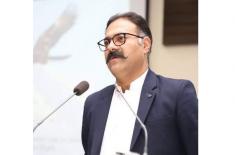 Steps be taken to resolve issues of district Hunza ..