Andrej Plenkovic, who had the disease in November, is trying to ease concerns from Croatians who have been rejecting the vaccine after fears were raised of a link to rare blood clotting disorders.

More than a dozen mostly European countries briefly suspended its use earlier this month, with most resuming rollouts after the EU's drug regulator deemed it safe.

Yet the controversy threatens to rollback growing support for vaccination in Croatia just at the moment when infections are on the rise.

A survey showed on Sunday that 65 percent of Croatians either wanted to get a Covid jab or had already received one, compared with a poll in December that suggested less than a half would get the vaccine.

A quarter of respondents told the latest poll they were against vaccination and the remaining 10 percent were undecided.

Plenkovic received the injection at the government's premises along with his health minister and parliamentary speaker, who both also contracted Covid-19 earlier.

"This is a signal of trust in the vaccine," Health Minister Vili Beros told reporters after the vaccination.

The move should encourage all other Croatians to get vaccinated, "jointly stamp out the epidemic and return to normal life", he said.

Other ministers were vaccinated in January.

The European Union country of 4.2 million people has so far vaccinated more than 300,000.

Since the start of the pandemic, Covid-19 has claimed more than 5,800 lives. 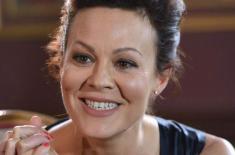 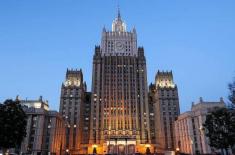