Beni, DR Congo, (UrduPoint / Pakistan Point News - 28th Jun, 2021 ) :The city of Beni woke up to a curfew on Monday after three bombs rocked the conflict-plagued east of the Democratic Republic of Congo, with authorities warning they had reports more attacks were being planned.

"I don't want to see anyone in the street," Beni Mayor Narcisse Muteba said late Sunday as he announced the curfew. "Everyone should go inside because we have information that something else is being planned." On Sunday morning, a makeshift bomb went off in a Catholic church in the city, injuring two women, followed just hours later by a suicide bombing outside a bar.

The day prior, a bomb exploded next to a petrol station on the outskirts of Beni without causing any damage.

Beni is in the North Kivu province, one of two regions President Felix Tshisekedi placed under a "state of siege" on May 6 in a bid to clamp down on militia violence in the region.

The church attack marked the first time a Catholic building has been targeted in the area, which has been beset by rising violence from the Allied Democratic Forces (ADF) militia, which has carried out a string of massacres in the last 18 months.

"I want to see only police and soldiers in the streets," Mayor Muteba, who is also a police colonel, said as he announced the curfew.

- 'Targeting a large crowd' - Catholicism is Beni's largest religion, and the attack at the church took place just an hour before a children's confirmation ceremony was due to be held.

"They were targeting a large crowd because the ceremony would bring together children, their parents and the faithful," he told AFP.

Traces of blood could seen at the entrance to the church in the aftermath of the explosion, while shards of glass where scattered inside and the sound equipment was destroyed.

"I had just entered the church, I hadn't even managed to sit down, I heard 'Boom'... Blood started flowing from my mouth," one of the injured women, Antoinette Kavira, told AFP from her hospital bed.

"I lost four teeth and was injured in the arms," she added.

The second victim was still in shock after being wounded in the leg.

The bar was around 100 metres (yards) from a mosque, Muteba told reporters, adding that the bomber "died on the spot." The ADF is the deadliest of an estimated 122 armed militias that roam the mineral-rich east of the DRC, many of them a legacy of two regional wars that ran from 1996 to 2003.

It is historically a Ugandan Islamist group that has holed up in eastern DR Congo since 1995.

In March, the United States said the group were linked to the so-called Islamic State (IS) group.

The group is accused of having killed 6,000 people since 2013, according to the Catholic episcopate.

And the Kivu Security Tracker monitor says it has killed more than 1,200 civilians in the Beni area alone since 2017.

The ADF were suspected of kidnapping three priests from Beni in 2014, who remain missing, though no one has claimed the abduction.

Two imams in Beni known for speaking out against the ADF violence were shot dead in May this year, one inside the city's mosque and the other after evening prayers. 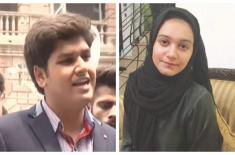 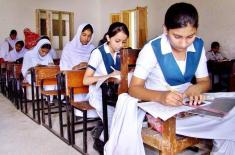 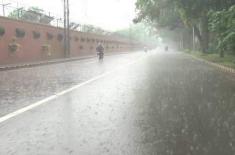 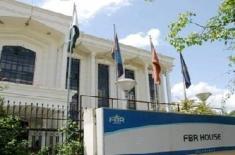 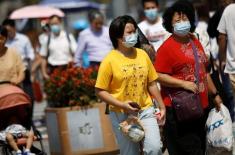 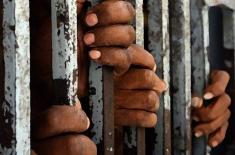