The affected areas would be in the states of Maharashtra, including financial capital Mumbai, and Gujarat, which are already facing strong winds.

The winds would attain a speed of around 120 kilometers per hour (kmph) by the afternoon at the time the cyclone makes the landfall, according to the official source.

"Wind is picking up along the coast. Ratnagiri area in Maharashtra state recorded 55 kmph at 08:30 hours. Squally wind reaching 55-65 kmph gusting to 75 kmph prevails along & off Konkan coast. It will gradually increase becoming 100-110 kmph gusting to 120 kmph in the afternoon during landfall time," tweeted the IMD a short while ago.

After making the landfall at Alibaug area near Mumbai, the cyclone is expected to move towards the country's central state of Madhya Pradesh later in the day.

Meanwhile, elaborate arrangements have been made in the affected areas, even as several teams of the National Disaster Response Force (NDRF) teams have been deployed to carry out the relief and rescue work.

"With the cyclonic storm Nisarga brewing in the Arabian Sea, all teams have been put on alert and are in readiness to respond to any requirement of Humanitarian Assistance and Disaster Relief (HADR) during the storm period," said the Indian Navy in an official statement.

This would be the second successive cyclone to hit India in two weeks. Earlier, super cyclone "Amphan" had hit the eastern coastal areas on May 20, affecting several districts in the states of Odisha and West Bengal, leaving behind a tale of devastation.

As precautionary measures, fishing activities have been totally suspended and process to evacuate people living in low lying areas has already begun. "Movement in motor boats and small ships is unsafe," said an official statement issued by the Federal Ministry of Earth Science.

People living in low lying areas have been rehabilitated in safer places, and power supplies have cut in many areas likely to be affected by the cyclone.

India Mumbai Storm Army Alert May All From P 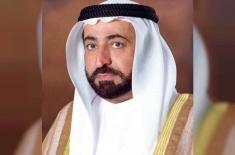 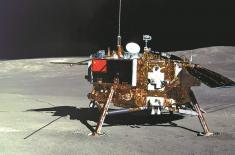 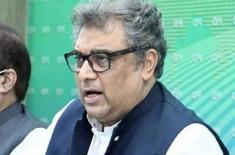 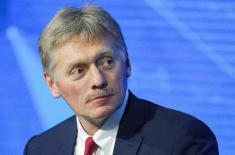 Kremlin Assures Russia Will Not Interfere in Belar .. 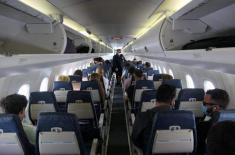 Airlines down on knees pleading for help from pass .. 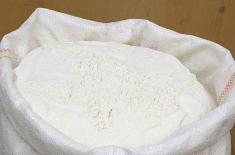