Danish Football To Welcome Supporters Back To Grounds

Copenhagen, (UrduPoint / Pakistan Point News - 30th Jun, 2020 ) :The end of the Danish league season will be played out in front of supporters, including up to 10,500 at FC Copenhagen, the government announced on Tuesday.

There had been a limit of 500 people allowed to attend sporting events in Denmark following the coronavirus pandemic, but after three successful test matches with 3,000 spectators, the maximum attendance has been raised.

"That experience has shown that it's possible to hold matches with many spectators, so that will be a possibility during the summer," Justice Minister Nick Haekkerup said in a statement.

"The crisis is not over, but we are now taking another step towards the reopening of Denmark." Up to 500 fans will be allowed in each section of football grounds, with social distancing of at least one metre, meaning the new capacities will be different for each stadium.

A spokesperson for FC Copenhagen told AFP that up to 10,500 fans will be allowed into their 38,000-capacity Parken Stadium, which is scheduled to host Euro 2020 matches next year. 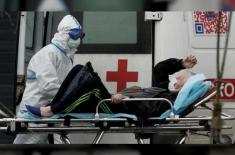 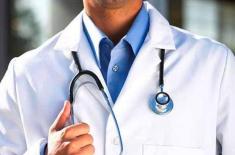 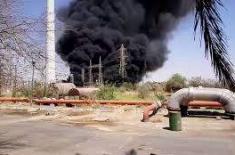 Explosion at Power Plant in Iranian City of Ahvaz .. 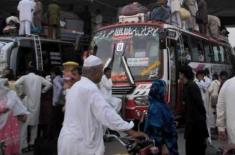 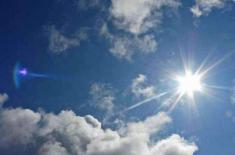 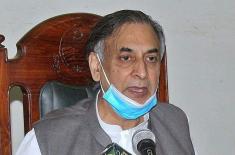