Beni, DR Congo, Feb 7 (UrduPoint / Pakistan Point News - 7th Feb, 2021 ) :DR Congo on Sunday announced a "resurgence" of Ebola in the country's troubled east after a woman died of the disease, just three months after authorities declared the end of a previous epidemic.

"We have another episode of the Ebola virus in the east," in the North Kivu province, Health Minister Eteni Longondo told state television RTNC.

"It was a farmer, the wife of a survivor of Ebola, who showed typical signs of the disease on February 1," he said, adding that she died on February 3. 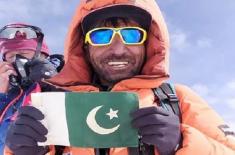 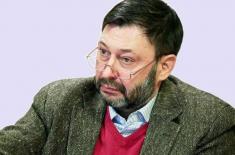 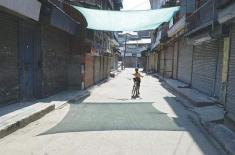 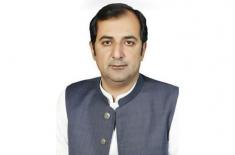 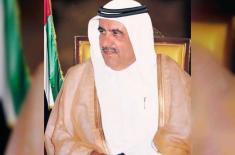 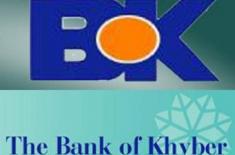