Jelta Wong said "dangerous" posts and anti-vax conspiracy theories were hampering the drive to get people to seek treatment and testing for the disease as infection numbers soar.

"Everybody had a PhD, even sitting under a coconut tree they became a PhD," he said in describing the spread of faulty information about coronavirus by users of the platform.

PNG, a poor nation of more than eight million off Australia's northeast coast, reported around 1,000 Covid-19 cases in the first year of the pandemic, but saw more than 4,000 new infections last month alone.

Wong said that low rates of testing meant the real scale of the outbreak was likely much larger.

The country's health care system is creaking under the strain, with many workers themselves infected and authorities in the capital, Port Moresby, forced to set up a makeshift Covid-19 clinic in a sports stadium earlier this week.

Australia flew an emergency batch of 8,000 doses of vaccine into Port Moresby last week along with a small team of public health specialists to help inoculate frontline health workers ahead of a larger rollout.

About 40 percent of the 1,600 staff at the Port Moresby General Hospital have agreed to be vaccinated, according to health officials, while doses will also be sent to hotspots including Lae, Goroka and Vanimo.

But beyond securing vaccines, Wong said a major hurdle is convincing people to get the jab in a country where adult vaccination programmes are rare and virus misinformation is rife.

"Facebook has given a medium to people, whether they work or not ... they can say something that other people will believe," he said. "That is our biggest challenge." AFP Fact Check has debunked several widely shared posts on Facebook -- which along with WhatsApp is the country's dominant digital media platform -- that falsely claimed Papua New Guineans are being forcibly inoculated as part of a mass vaccine trial, or in one case, as part of a racial genocide.

"There's something wrong, and Facebook must take responsibility of this, and stop it." 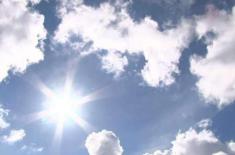 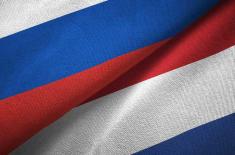 Netherlands Received No Notifications From Russia .. 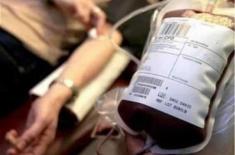 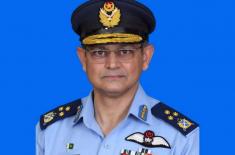