A week into the region's worst flooding disaster in living memory, which has killed at least 170 in Germany, and 201 in total in Europe, the right-left "grand coalition" government unblocked some 400 million Euros ($470 million) in immediate relief.

Half will come from the Federal government of Europe's top economy and the rest from the 16 regional states, Finance Minister Olaf Scholz said.

"We will make sure that life can go on," Scholz told reporters in Berlin.

He said the coming months would bring a "billions-strong reconstruction programme to clear the devastation and restore infrastructure" including roads, bridges and railways.

" Merkel had vowed on a visit to the badly hit medieval town of Bad Muenstereifel on Tuesday that Berlin would come through to help in the short and long term.

"This was flooding that surpassed our imagination when you see the destruction it wrought," Merkel told reporters after touring what the Bild daily called the "apocalyptic" wreckage of the 17,000-strong community in North Rhine-Westphalia (NRW) state.

She said her government would do everything in its power "so that the money is with people fast".

"I hope it will be a matter of days," she said, noting that she had met local victims "left with nothing but the clothes on their backs".

On Wednesday the regional government in Belgium's hard-hit Wallonia pledged a total of two billion euros in reconstruction aid after what it called "unprecedented" destruction from the floods. 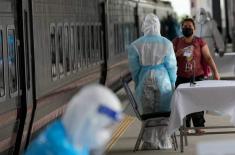 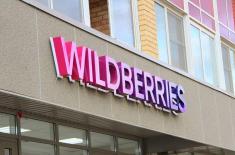 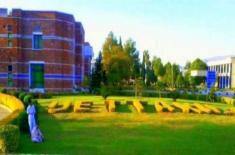 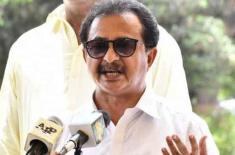 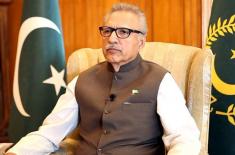 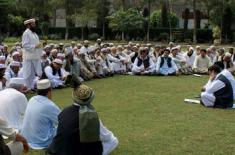