MV Werften's three shipyards along the Baltic coast of former eastern state Mecklenburg-Western Pomerania had been forced to reduce the working hours of most of its 3,000 workers since the coronavirus crisis erupted more than a year ago.

On Thursday, the state took a stake of 60 million euros and offered further loans of 47 million euros, bringing total help to 300 million.

"This is an important decision that will give confidence to workers in the region and in the country as a whole," said Economy Minister Peter Altmaier, stressing the significance of the shipbuilder for the state.

He added that the help would allow the company to fulfill its orders as well as develop further ships.

With the collapse of tourism demand during the health crisis, Germany has ploughed in billions to bail out the country's largest players including airline Lufthansa and tour operator TUI.

As curbs in place to halt virus transmission ease over the summer and with vaccinations in Europe accelerating, Germany now expects growth of up to four percent this year.

But the recovery is expected to be uneven for some sectors, in particular tourism, as travel restrictions are still largely in place in many other parts of the world. 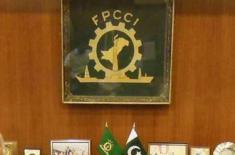 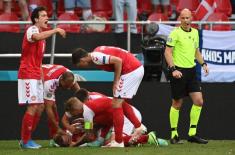 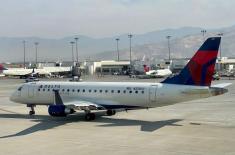 US flight diverted after man threatens to 'take pl .. 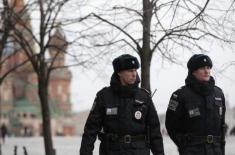