The UN climate forum tasked with saving the world from runaway global warming has become an "opportunity for countries to negotiate loopholes and to avoid raising their ambition" to act on climate, the 16-year-old told delegates and observers to vigorous applause.

"Countries are finding clever ways around having to take real action." Nations are gathered in Spain's capital to finalise the rulebook of the 2015 landmark Paris climate accord, which aims to limit global temperature rises to "well below" two degrees Celsius and to a safer cap of 1.5C if possible.

But the consensus-based talks are bogged down in politically charged wrangling over the architecture of carbon markets, timetables for the review of carbon-cutting pledges and a new fund to help poor countries already reeling from climate impacts.

Amid glacial progress in negotiations, more than 200 youth and indigenous rights activists were forcibly removed from the conference.

Protesters chanted "climate justice now!" and "Shame! Shame! Shame!" for several minutes before security intervened and pushed the activists into a car park where they were held.

Among those denied readmittance was the Executive Director of Greenpeace, Jennifer Morgan, who had joined Thunberg in addressing plenary delegates hours earlier.

- 'This is not leadership' - Several sticking points remain even as the two-week marathon negotiations enter the final days.

Nations are at odds over how the fight against climate change should be funded and how carbon trading schemes should be regulated.

In addition, there has been little progress over the issue of "loss and damage" funding -- how countries already dealing with the worst impacts of climate-related extreme weather and drought should be compensated.

The UN's top climate body the IPCC says that the safest way to hit the 1.5C target is a rapid and sweeping drawdown in the coal, oil and gas driving greenhouse gas emissions.

"The red thread in science over the past 20 years, is that we have underestimated the pace of change and the risks we are facing," Johan Rockstrom, director of the Potsdam Institute for Climate Impact Research, told the plenary.

The temperature tipping point for catastrophic and irreversible changes in Earth's climate system -- once thought to be 5C or 6C -- is now understood to be between 2C and 3C, he said.

Thunberg, who was awarded Time magazine's person of 2019 on Wednesday for her environmental campaigning, told negotiators that their promises were a world apart from what was needed.

"Recently a handful of rich countries pledged to reduce their emission of greenhouse gases by so and so many percent by this or that date, or to become climate neutral or net zero in so and so many years," she said.

"This may sound impressive at first glance, but even though the intentions may be good this is not leadership. This is not leading, this is misleading." - 'Disgraceful' - Despite dozens of meetings and thousands of specialists working to implement the Paris accord, global emissions continue to rise each year.

Laurence Tubiana, architect of the Paris deal and current head of the European Climate Foundation, told AFP there was slim prospect of major progress in Madrid.

She said the key issue of how ambitious countries' climate plans can be would only be settled at next year's COP26 summit in Glasgow.

"This decision needs political negotiations at the highest level," she said.

"It's disgraceful and politicians are simply not doing their job of protecting the planet," said Mohamed Adow, director of the Power Shift Africa watchdog.

"Countries are dragging their feet and they are putting us all in danger." 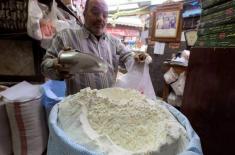 Price of per kg wheat flour touches Rs 75 in diffe .. 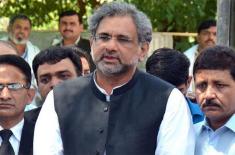 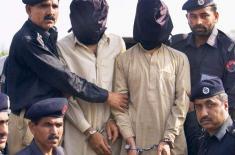 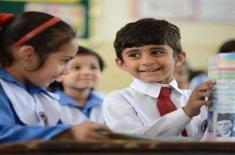 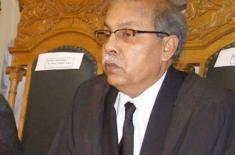 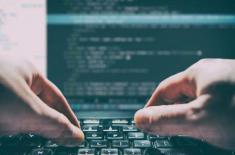